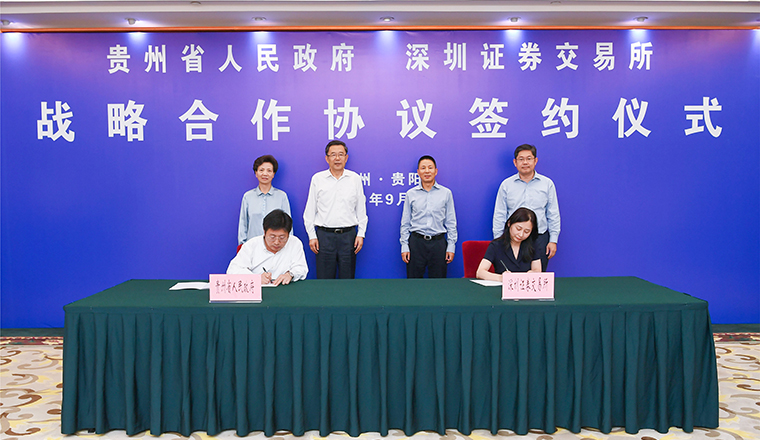 In recent years, with the adherence to the two bottom lines of economic development and ecological protection, the Guizhou Provincial Government has deeply implemented the three strategies of Poverty Alleviation, Big Data, and Ecological Protection. Guizhou has focused on building the three national pilot zones of big data, open economy, and ecological civilization, promoting the revitalization of top 10 industries with output value over RMB100 billion, and advancing the deep integration between the digital economy and the real economy. As a result, Guizhou’s economic growth has ranked among the top in the country for 9 consecutive years. In capital market building, Guizhou has been continuously intensifying its efforts as well. By actively utilizing the platform function of the capital market, Guizhou has been guiding various resource elements towards emerging industries and accelerating the cultivation of new drivers of industrial development in a bid to promote the high-quality economic development of the Province.

SZSE has long been deeply engaged in cultivating the capital market in Guizhou and actively serving the local economic development. SZSE has maintained good partnerships with all relevant parties in Guizhou Province and made phased achievements in many aspects. Currently, 15 companies from Guizhou Province have been listed on SZSE, with an aggregate market value of RMB143.1 billion, and the Guizhou Provincial Government has cumulatively issued RMB70.7 billion of local government bonds through SZSE. SZSE has vigorously supported the local economic construction and development. In this “Capital Market Service Week” campaign, based on Guizhou’s development features and industrial characteristics, SZSE gathered professional resources to carry out multiple investment and financing roadshows, special training on the new Securities Law, corporate researches, and investor education activities in Guiyang, Zunyi and other places. Through such various activities, SZSE provided targeted matchmaking services for the enterprises in Guizhou to solve their urgent needs and problems, fully demonstrating the efficiency of localization. According to the arrangement of the strategic cooperation agreement, SZSE and the Guizhou Provincial Government will further deepen the cooperation in cultivating pre-IPO companies, issuing fixed-income products, innovating in fund products, improving quality of listed companies, building regional equity markets, organizing investing and financing roadshows, and building technological and financial service systems. Through such cooperation, SZSE will provide targeted services for the key programs such as the digital economy, the top 10 industries with output value over RMB100 billion, and the ten major innovative development projects in the service industry. In this way, SZSE will fully support the modern economic system building of Guizhou Province. 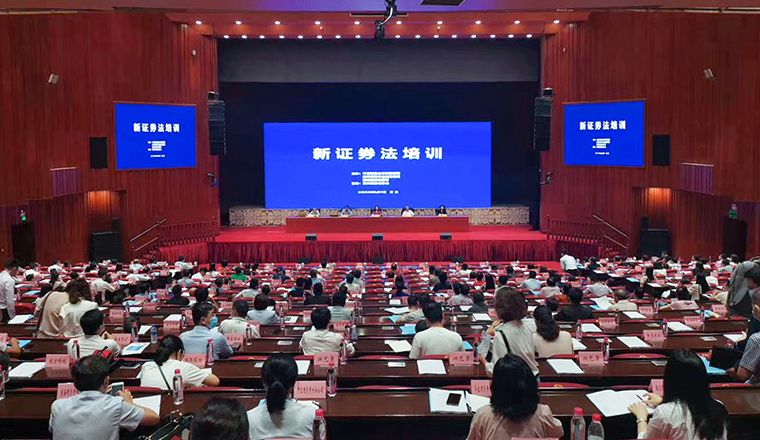 To better serve national strategies and regional development needs is SZSE’s due and integral responsibility for building a “high-quality innovative capital center and a world-class exchange”. SZSE will fully function as a capital market hub and a generator of innovation capital to enhance the influence of “Capital Market Service Week” brand and to actively expand the depth and breadth of “localized” services. Ultimately, SZSE will develop greater advantages and characteristics in supporting the high-quality regional economic development.